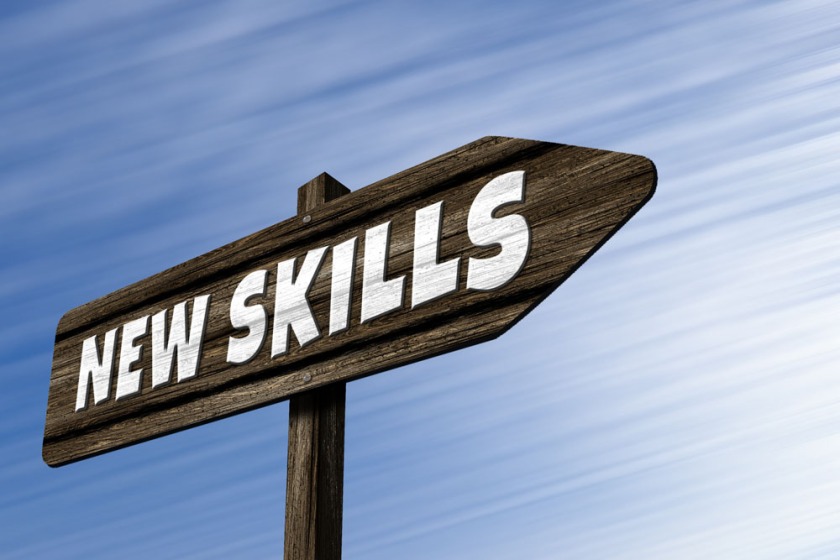 The young generation today is facing challenges unlike any generation before them – global warming, climate change, overpopulation, globalisation, migrant flows… But the biggest challenge will likely be the rapid technological advancements with big data, artificial intelligence, Internet of things, deep learning, advanced robotics, nanotechnology, biotechnology, virtual reality, and much more i.e. what is sometimes called the Smart Machine Age (SMA).

The consequence of this rapid technological development is that many of today’s professions will in a foreseeable future be taken over by machines. So far, we have seen that increasingly many of the industrial jobs are being replaced by robots, and simple information processing tasks by computers. With the rapid technological development, we can foresee that also more qualified professions like doctors, teachers, lawyers are at risk of being replaced to a large extent. Indeed, the effect of globalisation on the labour market is already far less than the jobs being lost to robots and computers.

The full impact of this shift is just starting to sink in, and the education system seems to be wholly unprepared. There is an urgent need to assess and reassess the emerging situation to analyse what are the future training needs. It is already clear that humans will no longer be able to compete by having superior knowledge, instead there will be a growing need to focus on skills that may not as easily be taken over by computers.

So what are the skills and competencies needed for the 21st century? This has been the topic of the book Humility is the new smart: Rethinking human excellence in the smart machine age, by Edward  Hess, Katherine Ludwig and Anna Crowe. Computational skills and hyper focus on competition and individual success will impede progress.

The authors instead argue that the new skills will need to focus on aspects that could not easily be taken over by the computers, notably a combination of creative thinking and the ability to effectively work together, what they call the new smart. This new smart rests on four abilities; quieting the ego, managing yourself, reflective listening and the ability to establish strong connections with others. These skills are fundamental for adaptations to an ever-changing environment, learning from others and collaborating effectively.

These skills can only be cultivated in a reframed view on yourself and greater self-insights. The way to do this is not new, rather using traditional techniques of mindfulness and meditation, and cultivating your skills of active listening.