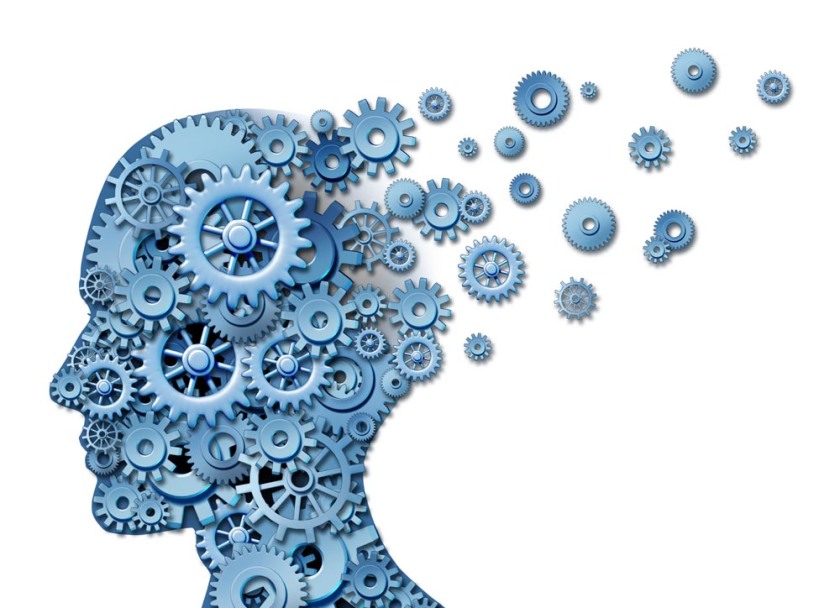 We would like to think that our different memories are quite accurate, but in fact, the memory is extremely unreliable. When we pick up a memory, we can not just “put it back” from where we retrieved it as it once was, but instead it has to be re-stored. In that process, it is not saved in the same state as it used to be, but is being distorted by our current mood, but also according to our wishes and expectations.

It’s not just that we see what we want to see but also remember what we want to remember. The memory may also be disturbed by events occurring during the memory consolidation itself. If we saw a yellow ball, but someone immediately afterwards asks us if we saw a red ball, then the memory associates not only to yellow but also to red and we may then be completely convinced that we have actually seen a red ball and emphatically claim that.

Therefore, do not rely on neither your own nor others’ memories. Everything that is not objectively documented at the moment must be considered at best as a good approximation or interpretation of what has happened and at worst as a pure fantasy. When someone tells you something that is obviously untrue, it does therefore not necessarily mean that the person is consciously lying. If you put pressure on someone to remeber something, your question by itself may cause a reinterpretation of the memory of the person, usually in a direction that corresponds to what the person thinks you would expect.

The reality, the memory and the imagination. When a memory of an experience is retrieved, it is handled by the same parts of the brain that processed the actual impression in a way that also makes the remembered experience feel real. The same thing applies if you through your imagination try to produce the same experience.

This could be illustrated by the taste of lemon juice. When you put a teaspoon of lemon juice in your mouth you feel the sour taste, but this also triggers a series of purely physical reactions; the tongue retracts, you may grimace with your face and you may get goose bumps on your arms. When you half an hour later, remember this event, you will likely experience the same feeling and the same thing would probably also happen right now, if you at this moment would imagine putting a teaspoon of lemon juice in your mouth.

The fact that exactly the same parts of the brain are activated by all three events have major implications. For example, you can train skills by running them through in your imagination. This technique is used by many athletes who, in their mind, time after time perform the perfect long jump or the perfect golf swing. Through this practice, the neural networks in the brain that codify for these activities are being activated and reinforced and the results in real life also will improve.

Conversely, also applies. When facing a critical task or an important deadline, only the worry about the failure my be enough to create exactly the same physical stress reaction as if you have already failed to deliver. And if you tell yourself that you will not be able to do a task, you will create a negative expectation, thus reducing your ability to succeed.

If you instead pep yourself or encourage others, you will also increase the likelihood of success. The more mental modalities you can pitch in, the greater the effect. If you are to influence someone, not only should you use words, but also evoke pictures and emotions that can enhance the “overall experience” of the one you want to influence.